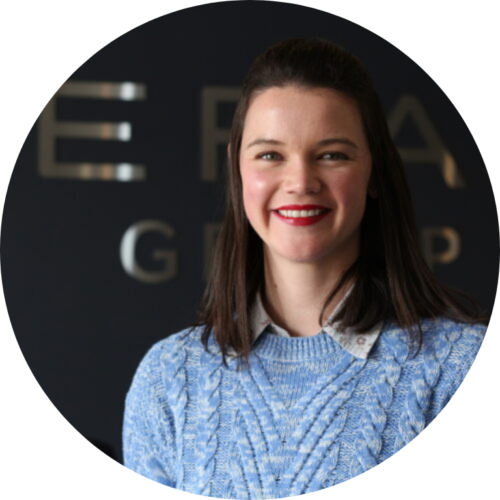 Ana-Mia Louw obtained a bachelor’s degree in Mechatronic Engineering at the University of Stellenbosch in 2014. While studying, she developed an interest in optical design and accepted a role at Simera as an Optical Designer, working on large earth observation satellite payloads launched in 2018. Ana-Mia’s passion for management and optics led to her spearheading Simera Sense, a company building high-resolution earth observation payloads for small satellites.

She has managed Simera Sense as its General Manager since 2018. Ana-Mia is continuing her education in technical and management at Stellenbosch Business school. In addition, she has developed a passion for client relationship management and acts as an account manager for most Simera Sense contracts. She is a passionate, enthusiastic engineer with high hopes for the future of the space industry, both in South Africa and in the world with unified space collaboration.

All Sessions by Ana-Mia Louw