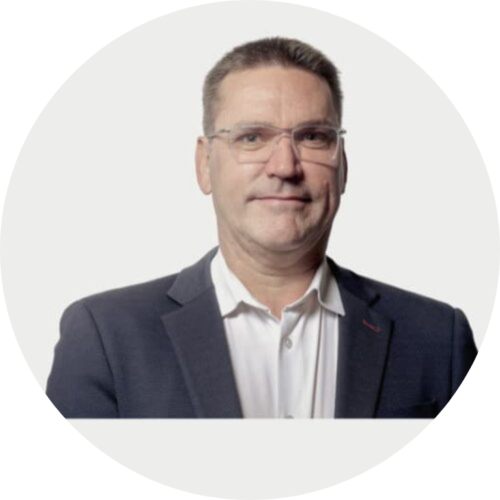 Prior to his appointment as the Managing Director of AAC Space Africa, he served as the founding Director of the Satellite Programme at the Cape Peninsula University of Technology.  In that capacity, he spearheaded the nanosatellite industry in South Africa (and Africa). Under his directorship, the CPUT team developed Africa’s first nanosatellite, TshepisoSAT, that has been launched into space on 21 November 2013. This mission was followed by 4 more satellites to date.

His career objectives are driven by his vision to contribute in a very tangible way to unlocking the utilisation of space for the socio-economic benefit of Africa and its people.  He joined the AAC Clyde Space Group as founding Managing Director of its affiliate, AAC Space Africa, to leverage the considerable resources within the Group to attain these goals.