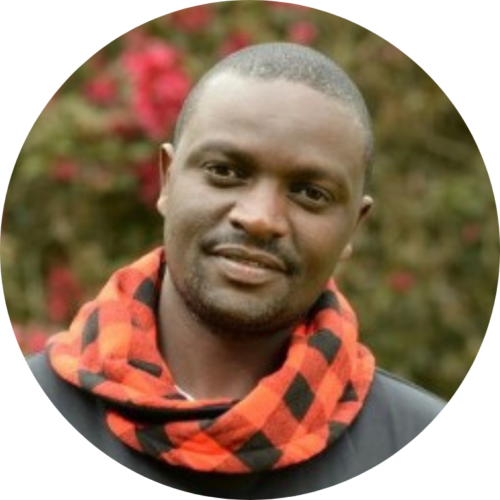 Meshack is the Space Applications Training Officer at the African Union Commission. He oversees the institutional and human capacity development of the Global Monitoring for the Environment and Security in Africa (GMES & Africa) which is a continental project in Earth Observation with a network of over 120 National and Regional institutions. Meshack’s emphasis has been on the integration of ICT with Earth Observation in areas like virtualization and cloud computing. GMES & Africa has redefined the delivery of Earth Observation services in the continent. Meshack is further acknowledged for his significant contribution to defining the African Outer Space Programme, and the subsequent establishment of the African Space Agency. He is passionate to see Emerging Nations play key roles in the Space 4.0, particularly in the cis-Lunar Economy.

He is a graduate and a specialist in Space Systems in which he is contributing in global bodies of expertise. His graduate project at Florida Institute of Technology focused on design of a Single-Stage-To Orbit (SSTO) winged vehicle. He is also a Graduate in Commercial Space Studies at ISU-Aldrin Center for Space Entrepreneurship.

Meshack is a member of two study groups of the International Academy of Astronautics (IAA) Study Group 4.19 on Promoting Global Space Knowledge and Expertise in Developing Countries, and IAA SG 4.26 on Cubesat Interface. He co-led the Space Technology for Disaster Management (STDM) Project of SGAC. He is an Alumnus of The Lindau Nobel Laureates Programme in Physics. He is a Graduate and instructor of the Cansat Leader Training Program (CLTP), which inspired him to co-found Omarichet Initiative for development of indigenous skills in satellite engineering.

Meshack is also the Satellites and Systems Advisor at QuantumCai which seeks to roll out space-based quantum systems. He is the Co-founder of Irradianz, which is keen to develop long-range wireless high-power transmission technologies for duo use on the Earth and other Celestial bodies such as Moon.

All Sessions by Meshack Kinyua Ndiritu