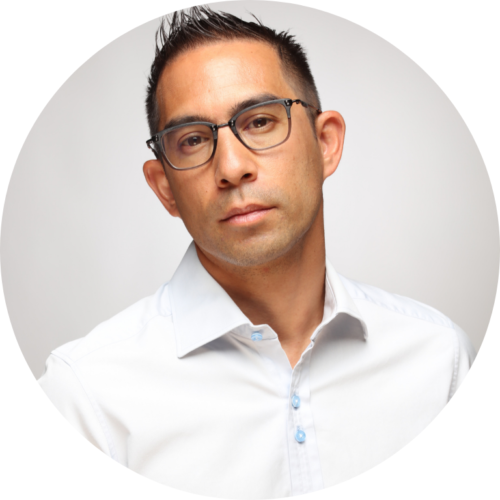 Giao became director of the Space and Situational Awareness program at Airbus Safran Launcher (now Ariane Group) in 2013 and was appointed director of the “Quick Access to Space” microlancer program in 2015. In 2018, he joined cubesat manufacturer Open Cosmos as vice president of operations and institutional sales.

In January 2020, he founded Prometheus with Olivier Piepsz.

All Sessions by Giao-Minh Nguyen