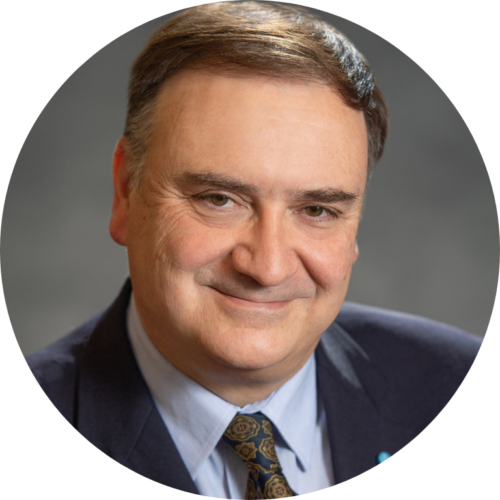 Dr Peter Martinez has led a successful eight-year multilateral space diplomacy effort in the UN to produce international guidelines for safe and sustainable outer space activities, participated in several multilateral dialogues in space security and space sustainability and served as the Head of South Africa’s Space Council, the entity in charge of space policy and regulating space activities.

Furthermore, Dr Martinez was a professor of Space Studies at the University of Cape Town and was the Division Head of  Space Science & Technology, South African Astronomical Observatory from 2005  to 2012.

Dr Martinez got his bachelor degrees in Materials Engineering and in Physics and Applied Mathematics, he is a master of Astronomy and a doctor of Astrophysics.

With over 190 publications, Dr Martinez is a recipient of several professional honours and awards.

All Sessions by Dr. Peter Martinez